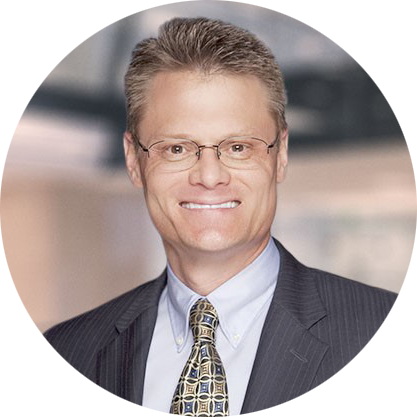 “What separates the decent leaders from the exceptional leaders is their ability to communicate effectively among their team members.”

As a Senior Partner at Partners In Leadership, Brad Starr partners with organizational leaders to enhance and strengthen their businesses through the power of positive accountability and cultural transformation. With an extensive background in working with international organizations, major government entities, and within the energy industry, Brad is a distinguished consultant and facilitator. As an expert executive coach, Brad helps leaders integrate solutions that improve employee engagement, talent development, and overall performance.

Brad has extensive experience facilitating senior executive teams to achieve substantial improvements to an organization’s Key Results. In one case, Brad helped the American Heart Association’s Western States Affiliate obtain dramatic improvement in their Key Results relative to both revenue enhancement and employee engagement. In one year, this affiliate went from 8th of 9 affiliates to first in revenue generation. In employee engagement, as measured by their climate survey and the percentage of employees who strongly agree with the engagement factors, they went from 6th to first!

Brad is a graduate of Brigham Young University.

Brad has been a keynote speaker to international audiences of thousands in Australia, Canada, Mexico, Singapore, and throughout Europe. He has been the featured speaker with several associations including the Society for Human Resource Management (SHRM), the Association for Manufacturing Excellence (AME), the Association for Talent Development (ATD), and Professionals in Human Resources Association (PIHRA). He is known for his sense of humor, levels of engagement, and his dynamic pace and energy.