Dr. Steve Kerr, former Chief Learning Officer of GE and Goldman Sachs, shares his advice for leaders to increase efficiency and communication in the workplace. 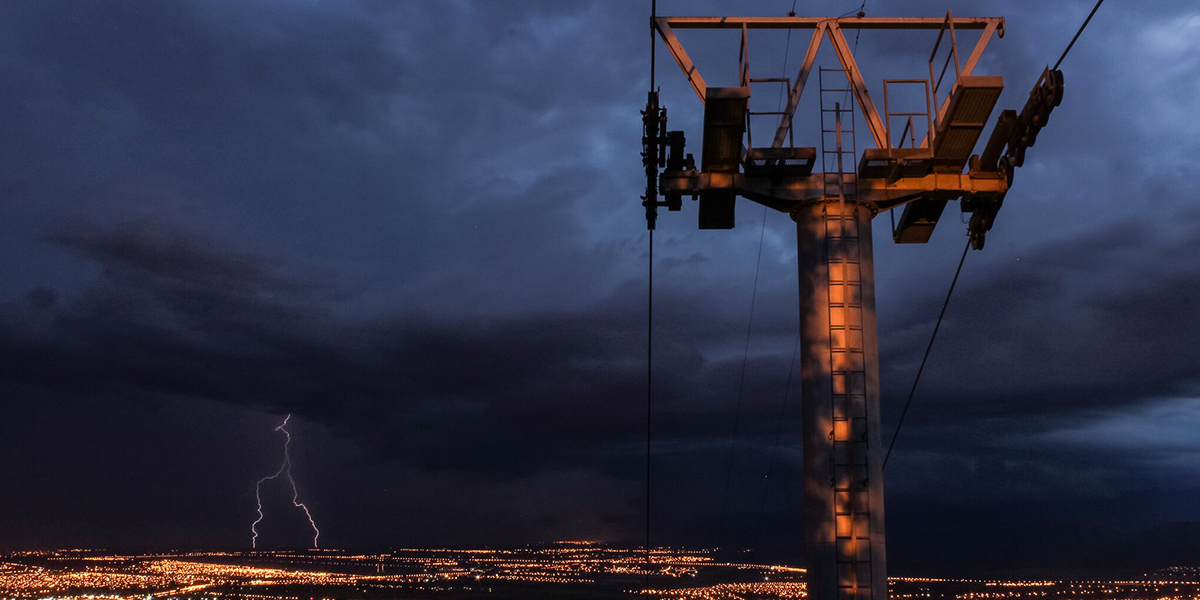 In the 1980s, General Electric caught the business world’s attention with its unparalleled dedication to effective leadership–and the impressive uptick in organizational profitability that followed. Steve Kerr was on the front lines of this movement, serving as the organization’s (and the nation’s!) first Chief Learning Officer. This title, which refers to the person who heads up the distribution of critical company knowledge, has since been implemented at hundreds of companies.

After earning the title at GE, which at the time operated across 28 industries with over 300,000 employees, Kerr later moved on to Goldman Sachs. He built processes at both companies to facilitate effective communication, ensuring that turnover wouldn’t prevent valuable skills from being shared and developed across all levels of the organization.

In his considerable experience as CLO, Kerr uncovered a few guiding principles for more efficient leadership. These are his top four tips:

1. Have the Courage to Be Simple

In business, as in life, people tend to make mountains out of molehills–so your job as a manager is to find the simplest solutions to seemingly complex problems.

Leaders within a company should translate company-wide objectives into narrower, more actionable goals that apply specifically to their team and individual team members. This keeps people accountable, maintains focus across the company, and increases engagement (a necessary metric considering only 33% of U.S. employees are engaged at work).

One of Kerr’s biggest challenges at GE was not identifying best practices themselves, but effectively sharing those methodologies across the company. To accomplish this, he enacted what he refers to as a “911 system.”

When someone calls 911, a clerk answers the phone. That clerk doesn’t have any specialized knowledge of how to escape or put out a fire. But if someone calls and says they smell smoke, the clerk knows not to send the police; they send the fire department instead. Even if they can’t solve the problem at hand themselves, the clerk identifies which resources are at his or her disposal and understands how to use them.

This is how Kerr viewed his position at GE. He told everyone in the company that they should call his office in one of two circumstances: if they thought they had a best practice that could be applied to other areas of the business; or likewise, if they were seeking information that could be applied to their department’s operations. As Kerr saw it, his job was the same as a 911 clerk’s: to collect and deploy critical resources across the company, ensuring that every employee and department had the tools they needed to succeed.

3. Do a Cost-Benefit Analysis (And Eliminate What’s Unnecessary)

In most companies’ day-to-day business practices, there are redundancies that can be eliminated. Meetings, for example, should only include people whose attendance and input is critical: if you calculate how much you’re paying employees across the company to sit in meetings they don’t need to be in, what you’ll discover is a colossal amount of wasted money. The same goes for projects, reports, and even time-tracking–if you’re gathering information just for the sake of gathering information, these processes distract employees from more essential work.

In his time as CLO at GE, Kerr found that managers often insisted on receiving reports from employees within incredibly short timeframes. What those managers failed to see was that their urgent need for information was costing the company a significant sum in overtime pay (not to mention its negative effect on company morale). Based on this observation, Kerr instituted a new policy: managers should only ask for the most critical reporting on short deadlines, giving longer lead times for completion of full reports. As a result of these smart cost calculations, GE was able to become a leaner, more efficient organization.

4. Empower Others to Make Decisions

While a certain level of hierarchy is necessary within any organization, asserting your authority or withholding information for the sake of it is never productive. When direct reports come to you for a signature or approval, Kerr recommends that you first identify what’s keeping them from making this decision themselves.

If the answer is that you have data or information that they don’t have access to, then consider why that information is not available to them. In some cases, the information in question may be private or proprietary; but in most of cases, you’ll find no reason not to keep your employees informed.

When you reflect on this process, you might realize that you rarely or never deny approval–evidence enough that your involvement isn’t adding much value to the process and in fact may just be serving as a bottleneck. Kerr suggests freeing your employees (and yourself!) from the tyranny of control: the results often have a positive ripple effect across the organization at large.

The Power of Observation

As CLO at GE, Steve Kerr was committed to learning: not only encouraging his employees to learn, but also educating himself through the power of observation. By zeroing in on organizational redundancies and inefficiencies, he helped GE become a leaner, more profitable machine–a legacy that has continued for many decades.

Discover more secrets from the top with Dr. Steve Kerr. View the talk he delivered at the Accountability+ PLUS Symposium 2018–and learn how to create order out of chaos.