Asking for feedback at work isn’t always comfortable, but it opens the doors to a world of opportunity. 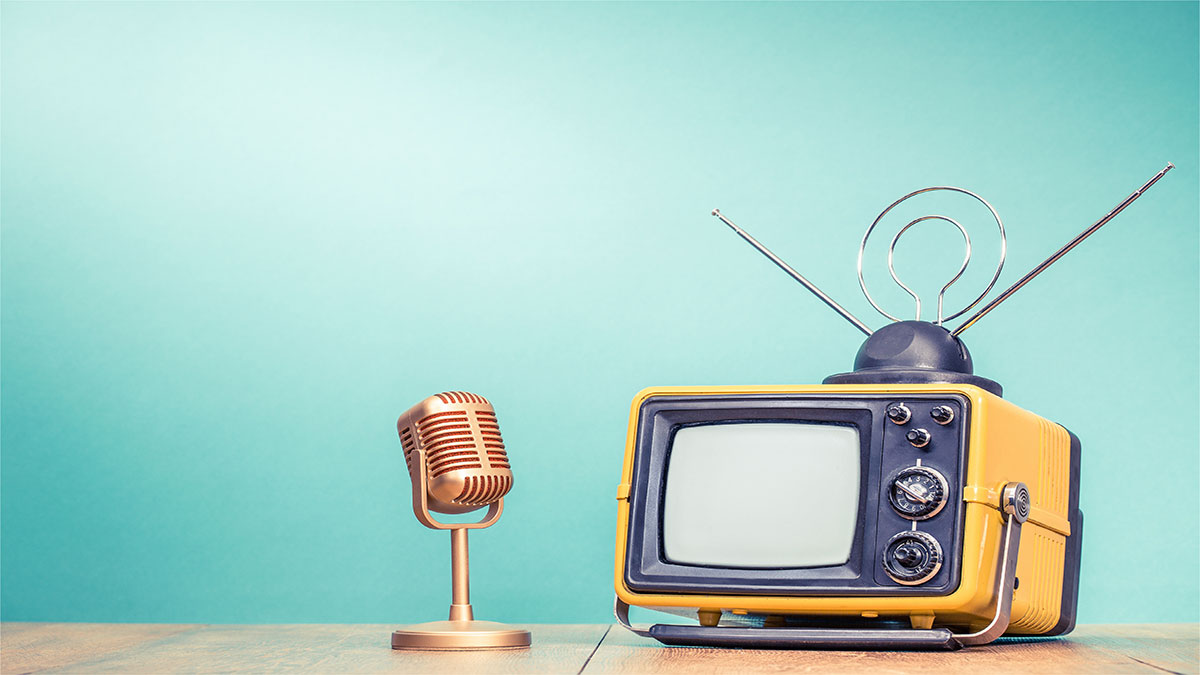 During her tenure as CEO of Advanced Cardiovascular Systems, Ginger Graham created “feedback relationships” between frontline employees and each member of her executive team. Ginger’s feedback partner was Kevin, who worked on the company’s shipping dock. Every month, Ginger would meet with Kevin and seek his feedback on the company as well as how she was showing up as a leader.

This practice of asking for regular feedback wasn’t always easy. During these sessions, Ginger learned that she rarely appeared available to employees. She had a hectic travel schedule and, even when she was in the office, few employees felt she was accessible as a resource. They didn’t feel they had a leader they could easily connect with.

When Ginger learned that many felt she was often removed from day-to-day activities, she didn’t balk. Instead, she added weekly walkarounds to her schedule and made an active effort to eat lunch in the cafeteria rather than her office. Both of these adjustments to her normal routine allowed employees to connect with her more organically. As the gap between employees and management closed, engagement levels started soaring.

This experience was so meaningful to Ginger that she would later feature some of what she learned from Kevin’s feedback in an article entitled “If You Want Honesty, Break Some Rules,” published in the Harvard Business Review. In the article, she explains how she, along with other executives, engaged in feedback-seeking sessions and leveraged the insights they gained to close the gap between management and employees.

Finding the time to ask for feedback at work isn’t always easy or comfortable — but it’s essential for sustained business success. So how can leaders create a workplace culture in which feedback is considered a healthy, normal part of business operations? Keep reading to learn how.

Why Seeking Feedback In the Workplace Matters

It’s hard for frontline employees and leaders alike to evolve when they don’t know where they need to improve.

Take the example of an employee who always sits quietly in team meetings. In this particular employee’s mind, he’s demonstrating diligence by listening intently and absorbing critical details. But his supervisors feel differently. Behind closed doors, they discuss his “lack of ambition” and the fact that he never “brings anything to the table.” Instead of providing coaching, the supervisors reduced his responsibilities. Instead of asking for feedback, the employee became disengaged and less productive. It’s a lose-lose for all parties.

This simple example demonstrates what statistics prove — employees at every level excel when they receive constructive feedback. According to Harvard Business Review, 92% of respondents surveyed agreed that corrective feedback, if delivered appropriately, is effective at improving performance.

If the employee in the above situation had asked why he wasn’t receiving development opportunities, he would have discovered that his existing behavior didn’t align with what leaders expected of him. These insights would have empowered him to own his path to improvement.

How to Ask for Feedback At Work

Despite Harvard Business Review’s findings that a majority of employees understand the value of feedback, the Partners In Leadership Culture Advantage Index reveals that a mere 32% of employees believe that individuals within their organization ask for feedback when it may be hard to receive.

What’s more, approximately 49% of those surveyed said that colleagues get defensive when they receive constructive feedback. Why is this the case? Because asking for feedback at work isn’t easy, and the responses can be hard for lower-level employees and C-suite executives alike to hear.

Here are a few tips for breaking down the barriers to feedback in the workplace:

When employees and leaders view feedback as empowering, rather than something to be feared, they remove hurdles that once stood in the way of meeting their top results. Asking open-ended questions, participating in regular feedback sessions, leading by example, and responding openly to constructive feedback all help create a culture where feedback can flourish.

New digital solutions like Propeller can further optimize the feedback process. Propeller is a collaborative platform designed to help teams give and receive feedback while tracking progress toward shared organizational goals.

Propeller empowers employees to select a specific colleague they are seeking feedback from and message them directly, whether to find out what they thought of a new meeting format or to ask how they could improve after a presentation. Leaders can respond with both appreciative and constructive feedback, both of which are critical to professional development and the overall success of the team. The more familiar everyone becomes with the platform, the more open and candid discussions become. When everyone feels heard, engagement levels soar.

Learn more about how to leverage Propeller to create a feedback-centered culture by clicking here.

*Names have been changed to protect individual’s identity.