The Psychology of Achievement: Developing a Growth Mindset

Companies with a growth mindset set themselves apart from the pack through innovation and creative problem-solving. 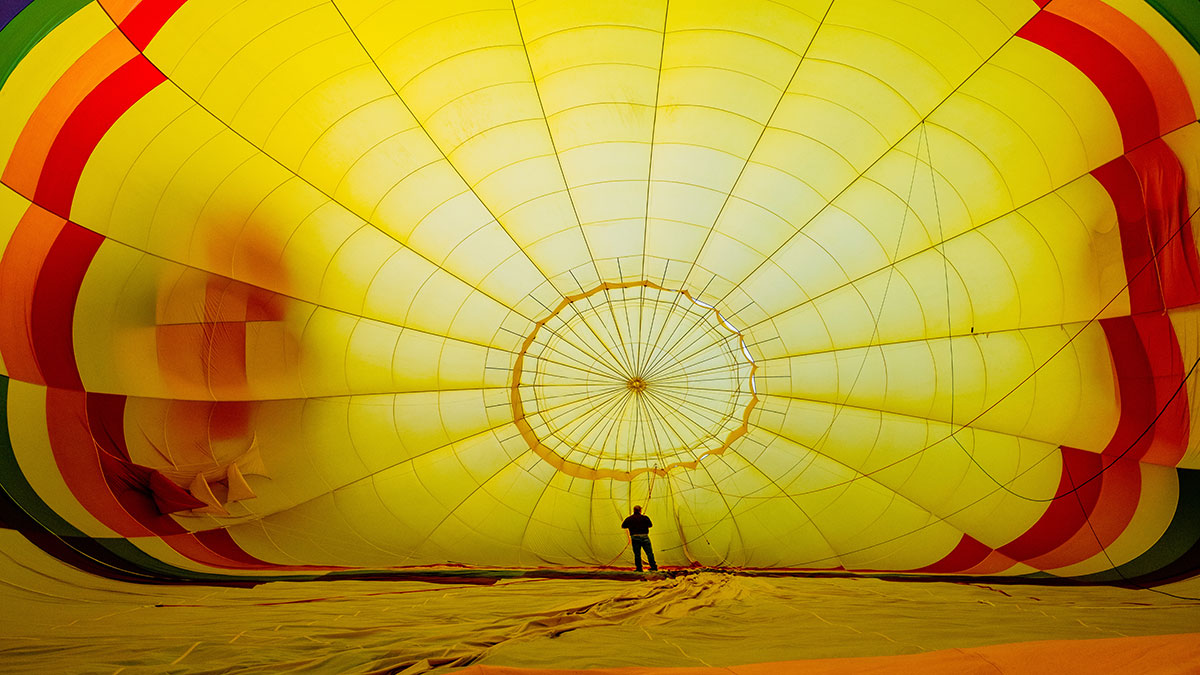 Since Satya Nadella became the CEO of Microsoft five years ago, the company’s stock has risen nearly 182%, resulting in an extra $500 billion in market capitalization. But Nadella’s impact has been much more than financial.

According to former Microsoft executive Brad Silverberg, “Obviously the stock price is one metric, but if you look at the internal culture of the company, people are happy there. People are really proud to work for Microsoft. I think he’s done a lot to make that happen.”

How has Nadella changed the workplace culture and, as a result, put Microsoft on this promising new path? He adopted a growth mindset for his company.

Growth mindsets are part of a decades-long concept originally developed by Stanford psychologist Carol Dweck. The concept of growth versus fixed mindsets was originally applied as a framework for childhood development. Eventually, the concept found its way into broader discussions of goal achievement, and today often serves as a cornerstone of organizational growth strategies.

In fact, researchers now say that an organization’s cultural mindset directly impacts the mindsets of its employees. So what exactly is a growth mindset, and why do companies that have it — including industry giants like Microsoft — excel over those who don’t? Let’s discuss.

When Beth receives constructive feedback on a project, she doesn’t see it as a personal failure that she didn’t get the project right the first time. Instead, she digs her heels in. Beth puts in extra hours learning from experts in her field about the best ways to tackle the project until she gets it on track. She doesn’t see challenges as threats, but as opportunities to go above and beyond and put creative problem-solving to work. Beth has a growth mindset.

When Brad, on the other hand, receives the same feedback, he immediately assigns blame to other employees and leaders. He blames them for dropping the ball or offering poor guidance. Challenges don’t excite him, but appear as roadblocks that are difficult or impossible to overcome. The status quo is where Brad is most comfortable — that’s because he has a fixed mindset.

Like Brad and Beth individually, company cultures can have either a growth mindset or a fixed mindset. Microsoft embodies a growth mindset culture through the organizational goals it has committed to achieving and the initiatives it has created to align with them.

For example, risk-taking is encouraged through out-of-the box Microsoft projects like the HoloLens, a holographic computing device that wasn’t guaranteed to succeed. Thanks to a “can-do” culture, it did. The company also hosts annual “hackathons” that encourage employees to step outside of their comfort zone to address challenges and develop new ideas. According to Dweck herself, the original psychologist behind growth mindsets, “Microsoft is emphasizing learning and creativity.”

In-tandem with this can-do culture is an emphasis on being a “learn-it-all” versus a “know-it-all.” In an interview that highlights his passion for Dweck’s work, Nadella says, “The author (Dweck) describes the simple metaphor of kids at school. One of them is a ‘know-it-all’ and the other is a ‘learn-it-all,’ and the ‘learn-it-all’ always will do better than the other one even if the ‘know-it-all’ kid starts with much more innate capability….Going back to business: If that applies to boys and girls at school, I think it also applies to CEOs, like me, and entire organizations, like Microsoft. We want to be not a ‘know-it-all’ but ‘learn-it-all’ organization.”

For Nadella, that means asking himself how successful new products are, how effective the company is at adapting to change, and what kind of culture is in place at any given moment. He encourages employees to ask themselves these very questions, never settling for the “status quo” and constantly striving for new opportunities to learn and grow.

How to Change the Mindset of Employees

Changing the mindset of employees begins by cultivating high levels of accountability. In an accountability-driven culture, employees at every level rise above challenges in order to achieve shared goals. They take psychological ownership of problems that arise rather than finding fault, placing blame, or letting someone else deal with them. They remain focused on the overall growth of the company — and themselves — and what they need to do to get there.

When discussing Microsoft’s new management framework, Joe Whittinghill, corporate vice president of talent, learning, and insights, claimed, “Everybody rolled up their sleeves together and came up with our revised definition of the role of managers at Microsoft. It’s to deliver success through empowerment and accountability by modeling, coaching, and caring.”

Leaders at Microsoft model what it means to take accountability and adopt a growth mindset, whether it’s tackling a system error that has occurred, helping a teammate address training challenges they’re facing, etc. Even their communications demonstrate ownership over new initiatives and challenges. By modelling accountable thinking in this way, Microsoft executives are creating accountability-driven workplace experiences.

According to researchers in a recent study on growth mindsets, “One interesting thing that we found is that even people with virtually no experience with an organization can perceive an organization’s mindset just by reading publicly available company materials, like mission statements and job ads.” As employees absorb these experiences, the experiences become rooted into their belief systems and displayed via their own actions.

Microsoft further propels accountable thinking by valuing those who represent this behavior and coaching them via robust development programs. The company offers in-classroom learning opportunities as well as customized manager development, both of which serve to support the  accountability-driven ideals that Microsoft stands for.

Further, organizational leaders aren’t shy about recognizing employees that embody a growth mindset. In fact, Microsoft is considered a worldwide leader in employee recognition thanks, in part, to their Champion Awards program, which “[recognizes] individuals and teams who are competing with a growth mindset.” These programs and initiatives demonstrate that Microsoft values and recognizes employees who help them overcome challenges and excel, further propelling this type of behavior forward.

Companies that commit to a growth mindset in practice create workplace cultures of accountability, where employees are encouraged to think outside the box when problems arise. These companies applaud employees who are eager to learn and improve — those who don’t accept “business as usual,” but constantly strive to do more and seek more.

Organizations quickly adopt a growth mindset culture as executives lead by example and recognize employees for their growth-driven efforts. Organizations that fail to do so pay the price.

According to researchers, employees who work for a company with a fixed mindset culture are “less trusting of their company and less committed to it — important factors for organizational productivity, job satisfaction, and employee turnover.” It’s up to leaders, who hold the baton when it comes to creating workplace culture, to choose which type of team they want to lead.

The new Partners In Leadership Culture Advantage Index is the only tool on the market able to quantify levels corporate mindset and accountability — and prescribe actionable insights for improved performance. Learn more here.