How to Create Experiences That Inspire Action 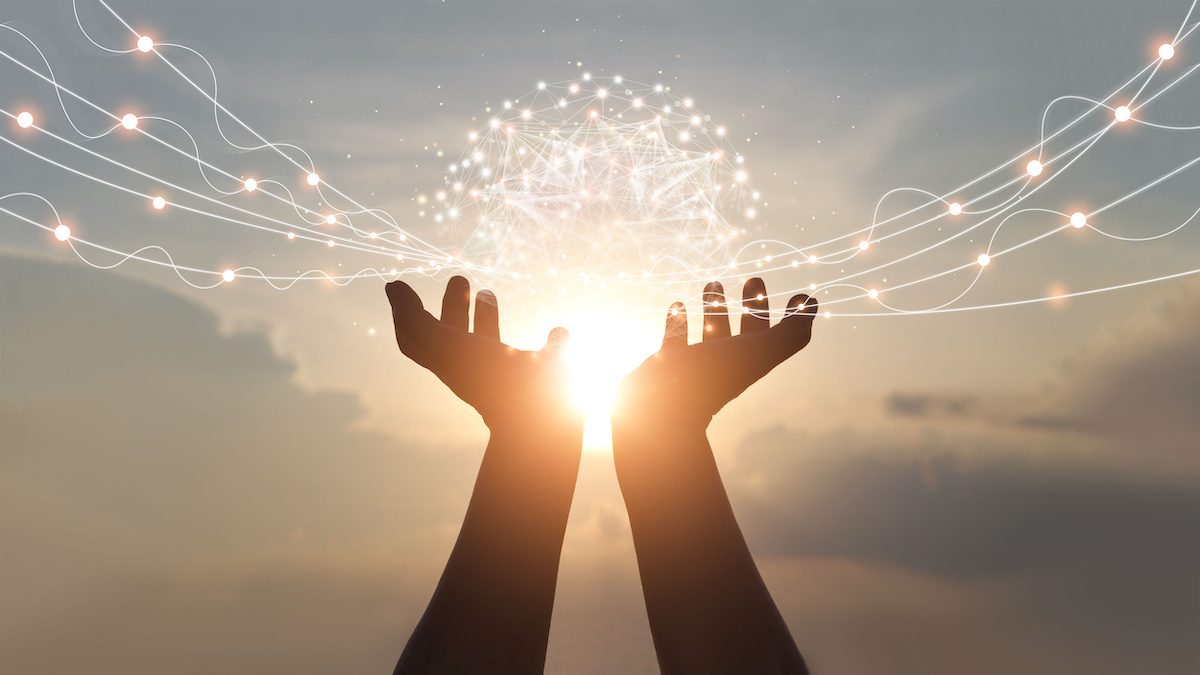 Nothing is as it once was. Not in business or in life. With uncertainty touching every part of our lives – from personal health and relationships to education and business strategy – more than ever, leaders need to be intentional with the experiences they are creating for their teams, customers, and other stakeholders.

If creating experiences that drive action is challenging to do even without all the changes we’re experiencing today, you may wonder how to be intentional when you don’t have clarity or certainty yourself. How do you evoke confidence in your team when the playbook you once followed as a leader is rendered useless in today’s world?

When you’re struggling to get clear on what experiences you can create as a leader to help you get the movement you need in an organization – even when things are as influx as they are today – we’ve identified some timeless examples to give you a new framework for understanding just how powerful it is when a leader gets intentional about the experiences she creates for her team.

How to Create Experiences that Align with Organizational Goals

According to the Culture Advantage Index, 96% of leaders believe that company culture has the most impact on business outcomes, yet 74% dedicate most of their time to strategy. In reality, both are vital components to organizational outcomes. Today, with massive shifts in strategy occurring regularly, culture management takes on even more meaning.

While leaders hold a fairly universal understanding of strategy and its role in organizational success, confusion surrounding company culture continues to abound. Company culture is about much more than catered lunches and happy hours — it is the fabric of the organization, dictating how people think and act at work. A successful company culture — one that aligns with organizational goals — begins with the cultivation of highly intentional experiences.

Breaking this down further, employees’ beliefs — or how they think — determine their actions. But those beliefs aren’t formed by accident — they are rooted in daily experiences. Leaders are able to shift beliefs when they activate meaningful workplace experiences for employees.

When Maria*, a senior executive at a major East Coast hospital, discovered that emergency room staff were completing next-of-kin forms only 42% of the time, she knew her department was in trouble. These low numbers posed more than an administrative headache for Maria — they were a threat to patient wellbeing and the overall reputation of the hospital.

Maria jumped into action mode, whittling the six-page next-of-kin form down to two simple pages, translating it into six different languages, and hosting an in-depth training session for the 120 hospital employees engaging with these forms.

Unfortunately, her efforts barely moved the needle. In five months, a new survey found that next-of-kin form completion rates were stagnating around 47%. Why wasn’t Maria’s team achieving better results? They didn’t have the experiences needed to inform different actions.

For Maria, getting her team on board with the next-of-kin form meant identifying why they didn’t believe in the process in the first place. After asking a number of employees directly, it became apparent: they didn’t believe the form was important or useful.

Maria made a decisive shift from action-planning mode to experience-creating mode. At the next staff meeting, she didn’t host another training on how to complete the new forms. Instead, she shared a story of a patient that was saved because of that information.

Maria continued to share stories of this nature whenever possible. These stories served as second-hand experiences that, when communicated consistently and aligned with business practices, shifted the very beliefs that employees held. Employees now understood that these forms were crucial components of the care process and could have a direct impact on health outcomes. In less than two weeks, next-of-kin collection rates rose to 92%.

Deep-seated patterns of thinking typically breed belief bias — the tendency to validate current beliefs by selectively filtering experiences. Belief bias is the biggest inhibitor to culture change because it allows employees to focus solely on what’s going wrong, rather than on what’s going right.

Let’s take John, a leader who’s notorious for never wearing the required safety goggles in his workplace’s warehouse, for example. After the warehouse receives a low score from a recent U.S. Occupational Safety and Health Administration (OSHA) visit, John realizes his behavior needs to change.

He wears his goggles for 40 days in a row, but on day 41, he slips up and forgets. Murmurs surface as he walks onto the warehouse floor. “Here comes John again, never practicing what he preaches. If he doesn’t wear his goggles, why should we?” It doesn’t matter that John has been wearing goggles for over a month — this one mishap creates an experience for his direct reports that trumps all the other positive experiences. As such, employees feel validated in their pre-existing beliefs that safety goggles aren’t essential to safety or success in the workplace.

Overcoming Belief Bias in the Workplace

Effectively shifting belief bias requires not only creating new experiences, but shining a spotlight on them. Rather than simply wearing his goggles, if John had said to employees, “At this company, we believe every employee deserves a safe work environment. That’s why improving warehouse safety by 55% is a top priority. To prove to you that I’m serious, I’m going to start wearing my goggles every day on the warehouse floor.”

Every day for the next 40 days, John not only wears his goggles — he calls attention to them, saying, “See everyone, I’m wearing my goggles.” The employees laugh and congratulate John. This experience is repeated over and over while John reaches out to the team, asking for other ways he can create safety-driven experiences. Ideas such as standardizing helmet use and conducting workstation clean-up sessions arise. John begins sprinkling safety success stories into his conversations with employees, proving the effectiveness of eye protection in the warehouse.

This time, when John forgets to wear his goggles on day 41, belief bias does not prevail. Instead, employees assume that his goggles are broken or that he left them by accident — not that he doesn’t see them as a vital safety instrument. The entire team continues to wear their goggles and uphold other safety best practices. It doesn’t take long for the team to not only reach — but surpass —  their goal of improving warehouse safety by 55%.

Laying the Groundwork for Success

Organizational growth isn’t about strategy or culture, it’s about getting the two to work in concert. A company’s culture is born out of the experiences — both large and small, good and bad — that, day after day, create a pattern.

As such, the power of an experience should not be overlooked. American venture capitalist Scott Weiss once said, “The first day, week, and month of an employee’s experience carries a lasting impression.” The Culture Advantage Index further supports this claim, indicating that employees working for companies that cultivate positive workplace experiences are 76% better at working together across the organization and 73% more enthusiastic about going to work.

There’s no question about it: when it comes to reaching results, experiences play a pivotal role. This was true before COVID-19, and its true today. To learn more, watch Creating Experiences: Stories and Systems, part of our Leading During Uncertainty series.

*Name has been changed.

← What Makes Feedback in the Workplace So Powerful for Short Term Strategy? 5 Early Innovators That Chose Optimism When the Pandemic Descended - And How They’re Faring Today →