Lessons from Apollo 13 on Staying Agile Amid Crisis

Using disruption to move from Crisis to "successful failure." 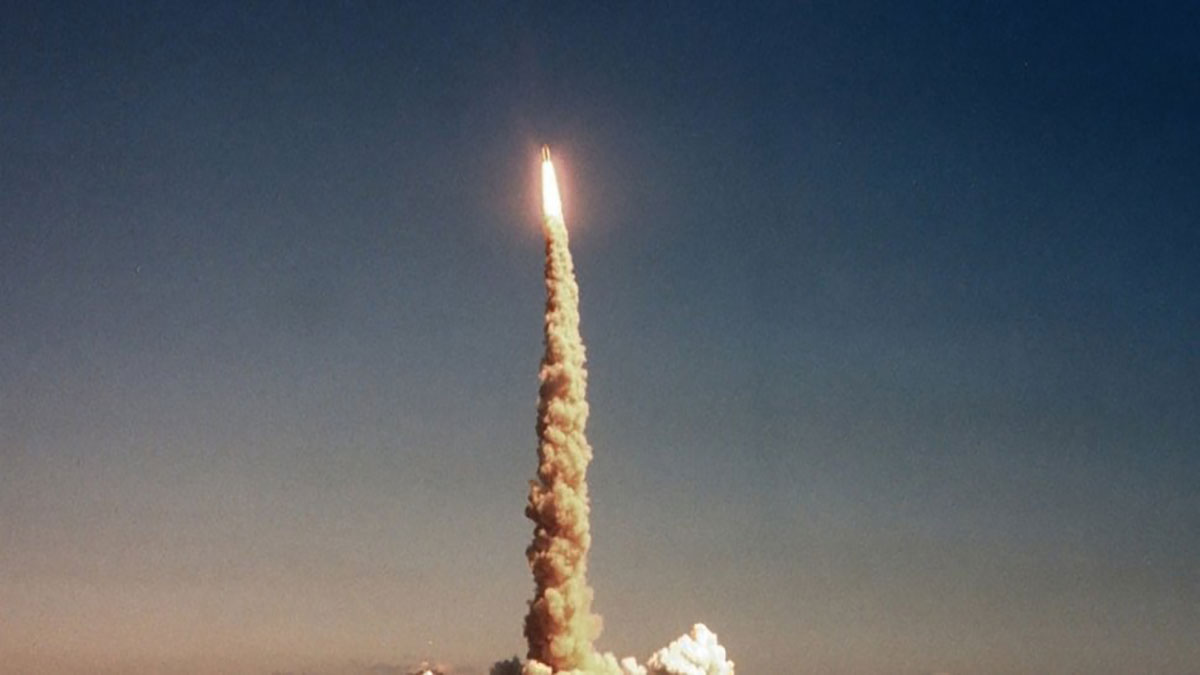 Read the original article on Inc.

April 17th marks the 50th anniversary of Apollo 13’s safe return to Earth after what was intended to be NASA’s third moon-landing mission. The craft launched from Kennedy Space Center on April 11, 1970, but the lunar landing was aborted after an oxygen tank in the service module failed two days into the mission.

Because of the explosion, the crew orbited the moon instead and pointed the spacecraft back home to earth. However, the crew encountered a cascade of problems, all with life-threatening consequences. The Apollo 13 crew and staff tackled these problems with incredible agility and accountability, ultimately landing the three astronauts back on earth safely.

Historic events like this teach us a great deal about how to remain agile in a crisis. Times of disruption force us to pause, look at the bigger picture, and innovate bold solutions to problems that may at first appear insolvable.

Today, corporate leaders can look back at this historic mission to understand what we call the Steps To Accountability–a four step problem-solving model that can help leaders solve the most challenging problems they’re experiencing today. Here’s how it works.

The first step in remaining agile and taking accountability for success is the willingness to see reality. On a space mission, any issue is a matter of life or death. When the Apollo 13 oxygen tank blew, the first step was to calculate the distance between earth and the point in the spaceship’s journey when critical resources would run out.

Mission control quickly assessed the amount of each essential needed for the crew to make it back alive–water, power, and reducing carbon dioxide being the main concerns. Details like these are critical; without this level of clarity, it’s impossible to know exactly what problems need to be solve. What they discovered was horrifying: the failing Command Module couldn’t support the crew’s return.

It takes courage to acknowledge the reality of a crisis. However, leaders who see the full scope of a situation are quicker to respond to major issues that arise. In today’s disrupted world, it’s important to look at what priorities have shifted to keep the company on track to achieving results. Evaluate resources such as human capital, budget, supply chain, and bandwidth. Disruption destroys the status quo and often accelerates innovation. When leaders are able to acknowledge the disruption and how it impacts their team from achieving their results, they can remain agile and find a different way to achieve that goal or pivot to a new result.

Just like Apollo 13, gaining traction during a crisis requires every member of an organization to personally engage. Making the mental pledge to own the new results or developing a new process to achieve established goals is imperative to moving forward with speed. Being willing to adapt isn’t enough. Instead of waiting for orders, everyone needs to get involved in being part of the solution.

The most important step to taking accountability for desired results is asking, “What else can I do?” This is exactly the mindset that drove mission controllers as they worked towards bringing the crew home alive.

When it became clear that the crew would have to abandon the Command Module for the Lunar Module–an aircraft that was not designed for space travel and could support only two of the three astronauts for two days on the moon. The team asked, “What else can I do?” and quickly designed a supplementary carbon dioxide removal system. Following instructions from mission control, the astronauts had one hour to build the device out of plastic bags, cardboard, parts from a lunar suit and a lot of tape.

In times of crisis, the question “What else can I do?” is not about doing more but about shifting the way you think and act to achieve the result. Taking accountability means you are constantly thinking of different ways to innovate and move forward. Employees from all levels of an organization can actively work to solve issues plaguing their organizations by coming back to this mindset.

The last three steps would be rendered useless without follow through. The key to execution is defining who will do what and by when. The team followed through on their choices by defining the “who” and “by when” for making a supplementary carbon dioxide removal system, preparing the Lunar Module as their life boat in space, and who would go to work creating a brand new procedure to restart a cold command module with limited power options. These actions lead the Apollo 13 mission to their goal of successfully bringing home the team of astronauts.

Much like the space mission, companies cannot achieve their desired results until they put their plans into action. The Do It step and the Solve It steps can be regularly reworked to achieve a new result or pivot when results aren’t being met. But goals will never be achieved until teams put accountability into action.

Even though Apollo 13 did not achieve their original goal of landing on the moon, the mission was still considered a successful failure. The team at mission control gained a lot of insight on how to properly handle a crisis that can lead to life or death for their crew. They were also able to record images of the moon’s surface as they passed by.

Much like the space mission, companies can still achieve success in the face of a crisis. While original results might not still be attainable, teams can remain agile and innovate different ways to achieve new results. They will be much better equipped with the tools needed to stay accountable when disruption hits and propel themselves forward.