When Tesla was in the hot seat, Musk took the road less traveled: organizational culture. 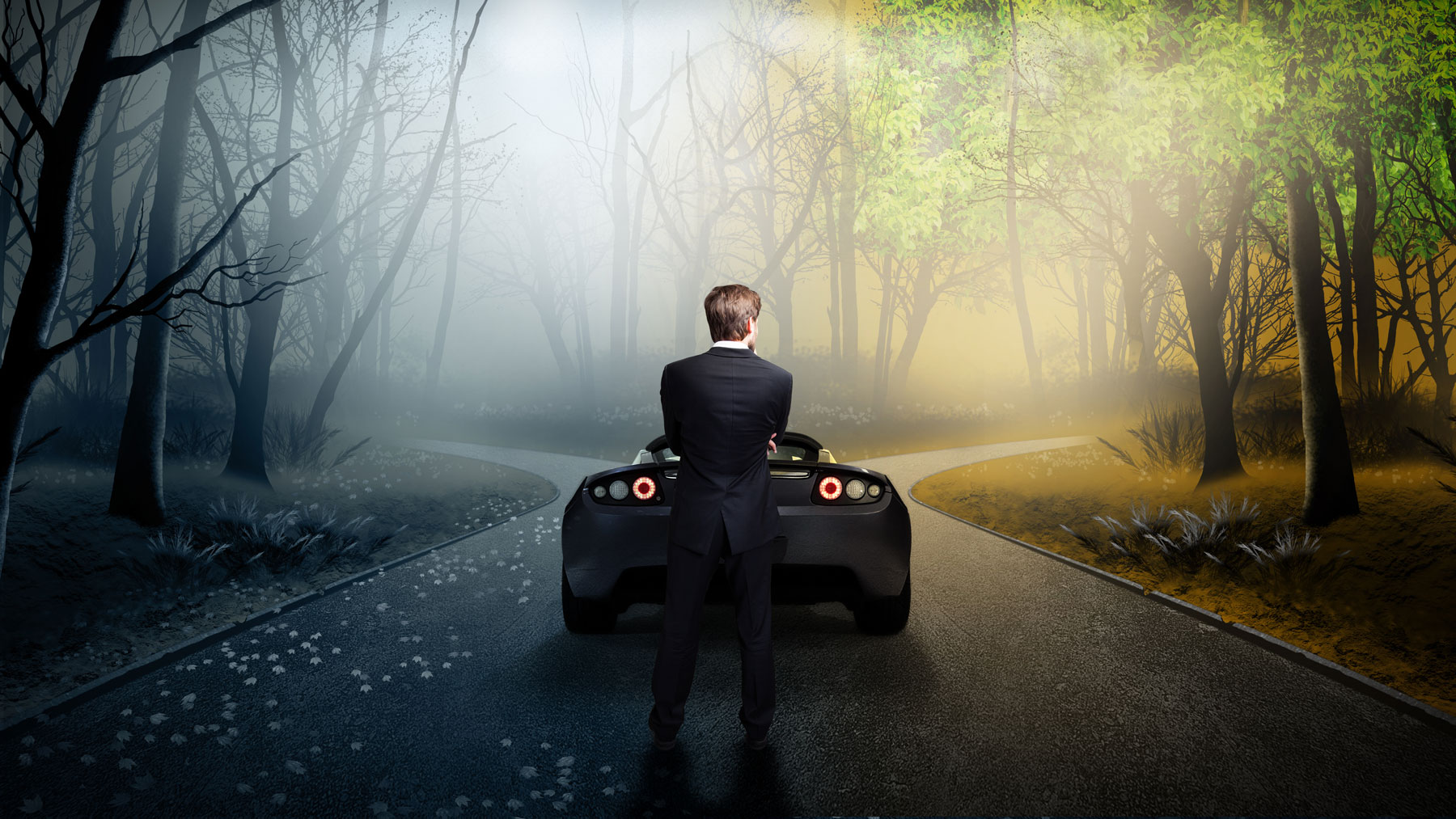 Tesla, the electric-automobile manufacturer, has claimed for years that employee safety is its number one priority; but the company’s actions haven’t been driving this employee experience.

The company struggled with safety over the past few years, and recently Worksafe, the worker safety advocacy group, reported that the injury rate at Tesla’s Fremont plant in California was more than thirty percent higher than the industry average in 2014 and 2015.

As with most things, actions and outcomes speak louder than words. According to recent research by Partners In Leadership, it’s not what you say but the experiences you create that drive beliefs.

Understanding the harmful impact of these safety risks, Tesla’s CEO Elon Musk made a bold move: He turned to culture before strategy.

Here’s what he did.

Musk first had to own up to the fact that there was a problem. As a leader, it is critical that you look around, read, ask for feedback, and look for different perspectives to raise your awareness to the things that matter. If you don’t, you might miss critical information that could impede your decision making.

Stage 2: Find the Humility to Change

If awareness is the first step, then accepting the need to change is step two. Many leaders are aware of flaws and some try to cover them up or blame them on someone else. An accountable leader has the humility to change: themselves first, others next.

After Musk became aware of Tesla’s safety issue, he decided to act, which he outlines in an email memo recently sent to the organization.

No words can express how much I care about your safety and wellbeing. It breaks my heart when someone is injured building cars and trying their best to make Tesla successful.

Going forward, I’ve asked that every injury be reported directly to me, without exception. I’m meeting with the safety team every week and would like to meet every injured person as soon as they are well, so that I can understand from them exactly what we need to do to make it better. I will then go down to the production line and perform the same task that they perform.

This is what all managers at Tesla should do as a matter of course. At Tesla, we lead from the front line, not from some safe and comfortable ivory tower. Managers must always put their team’s safety above their own.

Once a leader is aware and willing to change, the next questions are how do you change and where do you begin? This is where a leader has a powerful opportunity to create a world-class experience: one that is closely tied to a leader’s actions.

To create new experiences for employees and customers at Tesla, Musk assured them that all safety issues would be reported directly to him. He invested millions of dollars in hiring new employees to create a third shift in their plant to reduce excess overtime, assuring Tesla employees that Musk is personally committed to improving safety.

Aligning your culture and your results is paramount to a successful and results-achieving organization. In fact, having the right culture in place accelerates results. So, if you’re not getting the results you’re after, assess your organization and where you are as a leader by striving for three things: 1) seek awareness, 2) be humble to change and 3) constantly ask yourself what the right experiences are that you need to create. Doing so creates greater alignment between your culture and your desired results.

← https://www.partnersinleadership.com/insights-publications/5-c-of-great-leaders/ The Best-Kept Secrets of Exceptional Leaders (No. 5 Is Key) →