The #1 Question to Spark Innovation and Change Everything

Ask this simple question to get your team get unstuck, focus on what they can control, and innovate in new directions. The results will follow. 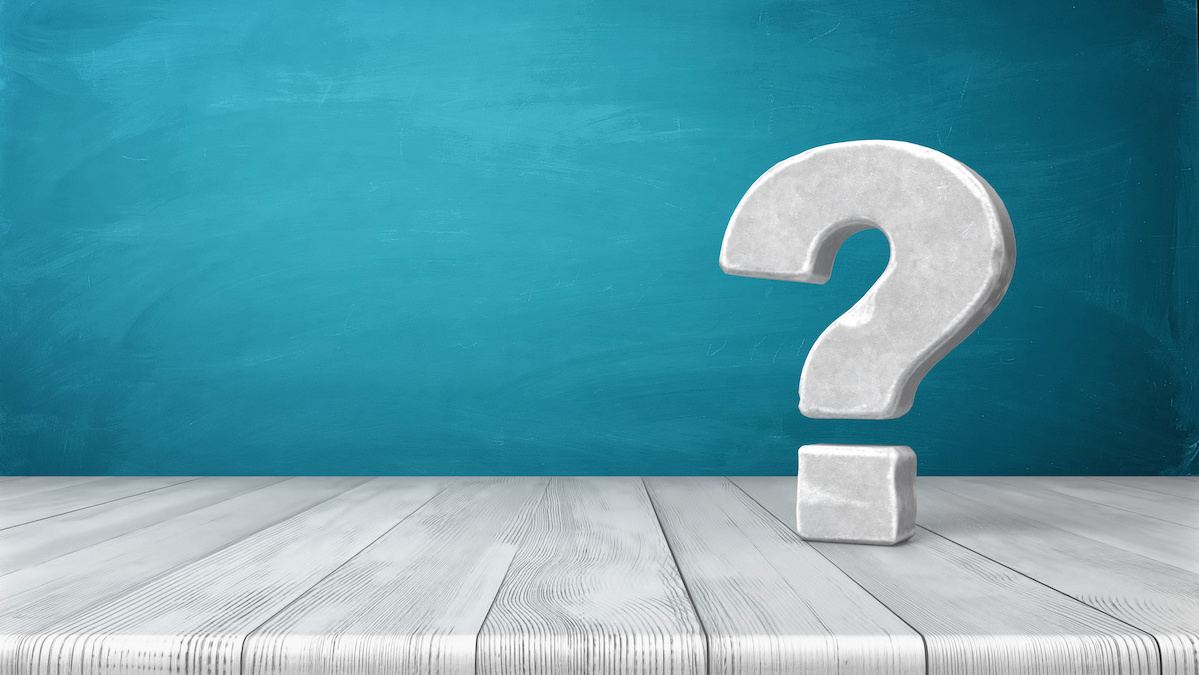 This year has been tough. No matter how great you were as a leader or how stellar your team was in 2019, there’s plenty of challenges getting in the way of business results. Maybe you’re ready to throw your hands in the air and say, “I’ve tried everything. Nothing’s working.”

We all have circumstances that arise daily, even hourly, that can leave us feeling frustrated and overwhelmed. It’s in that moment where we have a choice to ask this question or not.

Viktor Frankl said it best in the classic Man’s Search for Meaning where he shared: “Between stimulus and response there is a space. In that space is our power to choose our response. In our response lies our growth and our freedom.”

It’s important to emphasize that this question isn’t, “What more can I do?

In many situations we might be maxed out and unable to do anything more, but the word else leads us to think about what we can do differently, how we could innovate, and what could we shift or change.

There are a multitude of success stories that have come from asking this question and living with this mindset. Here are some of our favorites:

In June of 2020, employees at Brinker International asked, “What else can I do?” to meet market conditions and consumer demand in one of the hardest hit industries because of COVID-19. In response, they launched an innovative and completely virtual brand called, It’s Just Wings.

CEO, Wyman Roberts shared, “It’s Just Wings is a virtual, delivery-only Brinker brand created to meet the guest’s need for value and convenience.” The brand operates out of their over 1,000 locations of Chili’s and Maggiano’s and is delivered exclusively by DoorDash.

The results? $3M in weekly sales and on pace to grow to a $150M brand by the end of its first year.

Nestle, the company that makes Butterfinger, was experiencing a severe slump in their global sales in 2014. They were frustrated and didn’t know what to do. Their Director of Marketing, Jeremey Vandervoet, continued to ask what else he could do.

One day, he was scrolling through Pinterest as an early user of the platform and observed that Butterfinger wasn’t just a candy bar to the market; it was an ingredient people were using in recipes.

The result from Jeremey’s efforts of asking, What else can I do? The new Butterfinger Cups quickly became the #1 launch in the history of Nestle’s U.S. Confections and Snack Division.

Amazon is a powerful example of a company who continually asks, “What else can I do?” From starting off with books, to now everything else, they continually innovate and move forward.

One of the most profitable examples of an employee asking this question came from a software engineer at the company who had an idea for an exclusive club membership. Amazon founder Jeff Bezos listened to this idea, approved it, and Amazon Prime was born.

Billions of dollars in revenue later, they were glad they asked, “What else can I do?”

One of the Largest Restaurant Chains in the Eastern United States

The General Manager of a location in Boston showed up the day of the Boston Marathon in 2015 with a goal to set the daily single store sales record for the company.

When he arrived early that morning, there was a blockade in front of the restaurant, preventing foot traffic from accessing the building. The General Manager says he went inside and vented for about 20 minutes. He brought a freshly baked pizza to the police force to talk to them. He explained the problem he was going to have if the blockade remained in front of his restaurant. The Police moved the barricade.

Fifteen minutes before close, the General Manager rang up a final order. The location set the daily sales record for the company.

What Else Can I Do?

There are so many other great examples of the power of asking this question, from the unforgettable efforts of the Apollo 13 team and the heroic acts of Charles “Sully” Sullenberger who in asking, “What Else Can I Do?” decided to land his plane safely on the Hudson River.

The next time a challenge, situation, or opportunity presents itself, don’t get stuck. Instead, ask yourself, “What else can I do?” and watch how the answer can change everything.

For more tools to get unstuck and elevate accountability personally and in your team, join us for our Accountability Builder Elements virtual workshop. It’s a 90-minute highly interactive event to help you move forward in an uncertain world.

← 3 Steps to Shift Your Culture (Quickly)