This Quality Sets the CEOs of McDonald’s, Netflix, and Apple Apart

Organizations that can't keep up with the rapid pace of market change risk falling -- and staying -- behind. These are the leaders proving that intelligence is the ability to adapt to change. 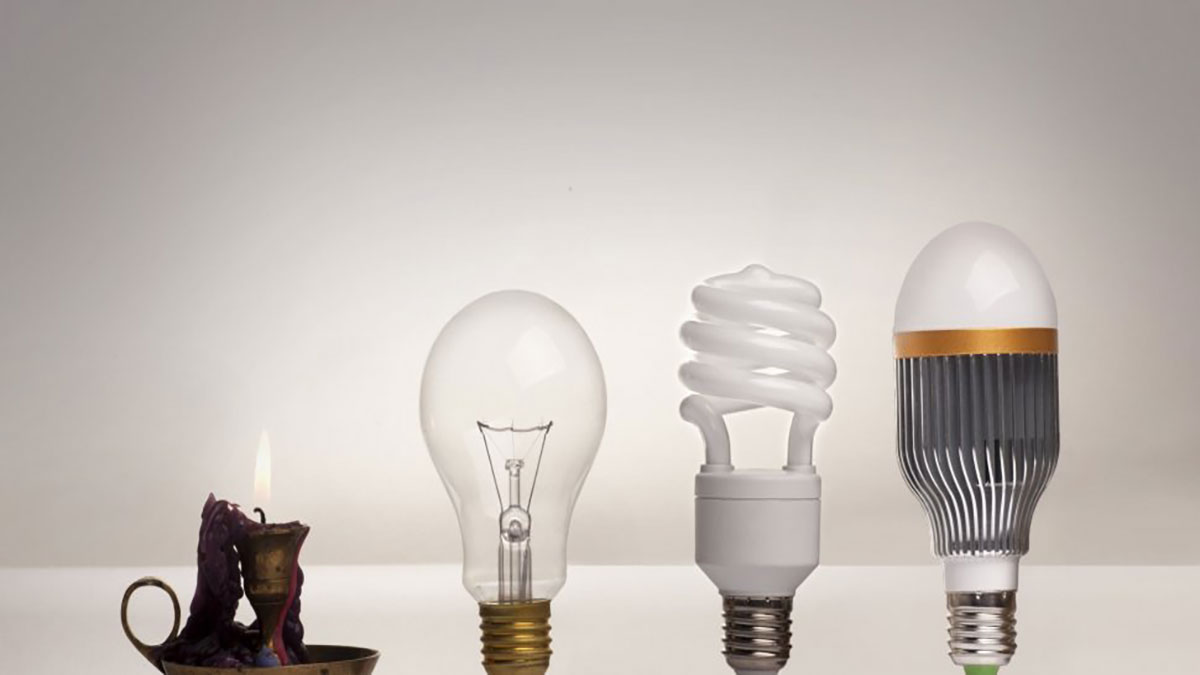 “Intelligence is the ability to adapt to change,” said Stephen Hawkings — supposedly.

While debate over the origins of this quote abounds, its essence holds true — especially for business leaders. In today’s ever-evolving, highly-disrupted marketplace, leaders position their companies for success when they cultivate an agility-driven workforce. These are leaders who are not afraid of change — they welcome it — and they are more profitable because of it.

Leaders who fail to eagerly greet change, choosing instead to hold fast to existing processes and procedures, rarely make it out on top. That’s why it came as no surprise to many corporate influencers when Toys R Us filed for bankruptcy in 2017. “Retailers…They have to morph, they have to modify,” said Mark Cohen, a former retail executive and current director of retail studies at Columbia University’s Graduate School of Business. “They have to represent the changes in the marketplace and their customers’ behavior. Toys R Us has never been able to wrap their arms around the changes necessary, and this is the inevitable outcome.”

The downfall of other once-successful companies including Kodak, Nokia, Xerox, and Blockbuster, further evidence the claim that intelligence is the ability to adapt to change. Unfortunately, most organizations have a long way to go: according to the Culture Advantage Index, only 8% of employees strongly agree that their organization thinks outside the box to solve problems.

Improve Your Ability to Adapt to Change in the New Year

So what exactly does sustainable success look like within an ever-evolving business landscape? And how do leaders adapt with grace? Let’s examine three CEOs at the top of their respective industries to find out:

Steve Easterbrook joined McDonald’s as CEO in 2015, a year marked by a massive slump in sales. Keeping up with newer, “hipper” chains like Chipotle wasn’t easy, and the company was falling behind. “The pace of change outside McDonald’s had been quicker than the pace of change within,” said Easterbrook, who knew that a total overhaul was in order.

Easterbrook began by redefining the company’s vision. He set clearly defined, measurable targets that empowered employees to spring into action. In one example of this, the sales division was tasked with selling 4,000 company-owned stores to franchisees annually by 2019 — a drastic jump from existing sales numbers. With a clear sense of direction and a renewed purpose, employees took ownership for this Key Result, surpassing it an entire year early.

Easterbrook also put customer feedback and technology at the forefront of new initiatives, launching a delivery app and reinstating an updated dollar menu. His efforts paid off, allowing McDonald’s to regain its fast-food throne, proving to Easterbrook and company stakeholders that intelligence is the ability to adapt to change. “The beauty of getting momentum is that we now have an opportunity to look further out at future innovation,” said Easterbrook. “And we’re restless to find more.” Easterbrook has cemented the international food chain as a leading agile organization.

It’s hard for many of us to imagine a world without Netflix. Co-founded in 1997 by current CEO Reed Hastings and former CEO Marc Randolph, the company was originally launched as a  DVD-by-mail service. Consumers in the throes of a convenience-driven consumer culture jumped on board to this new concept, leaving local Blockbusters by the wayside.

As technology evolved, so did Netflix, positioning itself as an agile organization. The company introduced video streaming in 2008, and by 2012, streaming replaced the DVD mail service, rendering instant accessibility Netflix’s defining feature. Today, the company is the nation’s largest internet television network and boasts over 60 million subscribers.

With Hastings at the helm, an organizational culture has emerged to facilitate innovation. Netflix’s number one value — “[encouraging] independent decision-making by employees” — shines a spotlight on personal accountability. Employees are expected to take ownership over challenges that arise and come to the table with out-of-the box ideas for solving them — even if those ideas don’t necessarily gel with past processes. Hastings himself has said, “Don’t be afraid to change the model.”

It would be remiss to talk about innovation and intelligence as the ability to adapt to change without mentioning Apple CEO Tim Cook, the leader at the forefront of a company whose beloved iPhone is held by 45% of smartphone users.

Cook joined Apple in 1998 and became CEO in 2011, following the death of his predecessor, the celebrated innovator and entrepreneur Steve Jobs. Cook has maintained Jobs’ stronghold on the market through a series of new, innovative devices, including continuously improved iPhone model series, wireless AirPods, the Apple Card credit card, and more. But what has truly cemented Apple’s success is Cook’s ability to keep his team focused on their organizational goals amidst a loud, crowded market.

“There is more noise in the world than change. One of my roles is to try to block the noise from the people who are really doing the work. That’s tougher and tougher in this environment,” said Cook. “The priorities are about saying no to a bunch of great ideas. We can do more things than we used to do because we’re a bit bigger. But in the scheme of things versus our revenue, we’re doing very few things. I mean, you could put every product we’re making on this table.”

Cook is proud of this focus. By homing in on the innovative ideas that seem the most promising and the most innovative — rather than investing in a whole breadth of new projects at once in the hopes that just one or two ideas stick — Apple has remained abreast of its fiercest competitors year after year and established winning business agility.

These qualities have allowed the company to continue to put forth high-quality products that consumers across the globe love — with their hearts and their wallets.

Why Intelligence is the Ability to Adapt to Change

Organizations have long been forced to cement their organizational agility — to “adapt or die” — in light of evolving market demands, but today’s head-spinning rate of change makes corporate agility ever-more paramount. Navigating these shifting tides is no easy task, one that leaders cannot take on alone. Intelligent leaders inspire their teams to join them in the trenches when they create a culture of accountability.

An accountability-driven workplace culture is one in which employees know exactly what results their organization is trying to achieve (like McDonald’s’ measurable sales targets), and how their daily tasks make reaching those results a reality (like Netflix employees’ commitment to independent decision-making). This knowledge unlocks higher rates of creative problem-solving and innovative thinking, two elements that are crucial in a market characterized by rapid technological advances. In fact, organizations in the top quartile of accountability as measured by Workplace Accountability Index experience 30% greater adaptability with 31% more growth potential.

Learn how the Culture Advantage Index helps organizations like yours stay ahead of industry change and produce better topline results.

← Impact on Key Results is the Only Performance Review That Matters The Psychology of Achievement: Developing a Growth Mindset →