Uber's underwhelming IPO is a testament to the need for rapid speed-to-market -- something which requires organizational accountability. 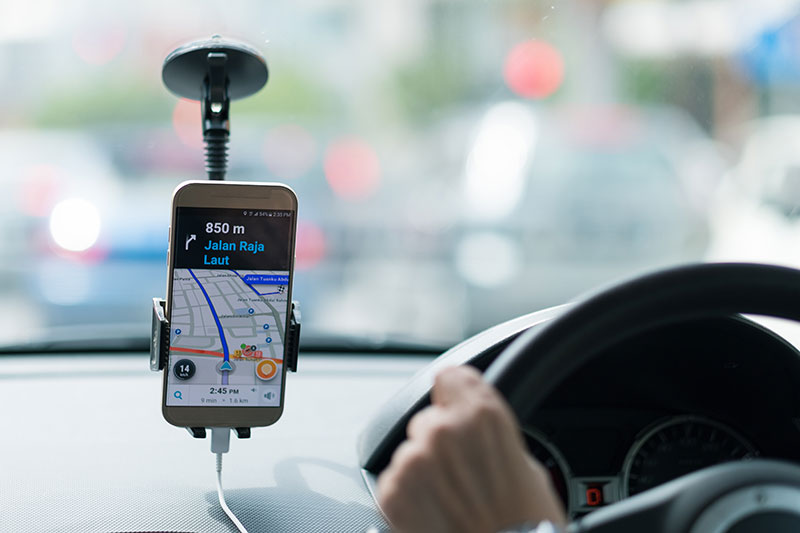 Read the original article on Inc.

Despite all the media hype about the May 10th Uber IPO, the ride-hailing titan closed its first day of trading on the New York Stock Exchange with a 7.6% reduction in valuation. On the eve of the event, the company placed its target stock price between $44 and $50. By closing time Friday, its shares were selling below $42.

This lackluster performance gave Uber an approximate valuation of $75.46 billion (undiluted), well short of the $120 billion The Wall Street Journal reported the company was seeking when news of its going public broke last fall.

Uber is among a slew of breakout Silicon Valley tech companies to go public this year, including Slack, Airbnb, and Zoom — organizations frequently hailed as “unicorns” that entered public markets in an effort to follow in the highly successful footsteps of the likes of Facebook and AT&T.

So what are the reasons behind Uber’s disappointing IPO? According to notorious “Shark Tank” billionaire investor Mark Cuban, it can be boiled down to one simple factor: a lack of urgency.

Uber gained traction quickly when it launched in San Francisco in June 2010 under the name “UberCab,” as city-dwellers were attracted to the convenience and ease of ride-hailing via smartphone. By February of the following year, the company had rebranded as “Uber” and had closed a round of Series A funding that garnered $11 million, boosting the company’s overall valuation to $60 million.

Through the 2010s, the business continued to grow at an impressive rate, securing investments from Goldman Sachs, Amazon CEO Jeff Bezos, and Google Ventures and expanding into international markets.

Uber continued its meteoric rise despite a series of scandals, including a lawsuit filed on behalf of 35,000 drivers demanding benefits and better pay, co-founder Travis Kalanick’s remarks, and a number of claims that the company does not have sufficient protocols in place for vetting drivers.

Over the course of 2015, the company launched a partnership with Carnegie Mellon University to test self-driving vehicle technology, introduced its UberEats food delivery service, and made its first acquisition: mapping startup deCarta. This is all to say that since its genesis, Uber has rightly been considered a disruptor — a company in the vanguard of innovation that is able to weather the storms of scandal and come out on top due to high levels of organizational agility.

Why, then, did Uber wait until 2019 to go public? Ultimately, the decision to hold its IPO so late was a result of its failure to effectively evaluate the need for speed-to-market.

Understanding the Importance of Speed-to-Market

While Uber can claim high marks in organizational agility around innovations, this is only one element in the overall corporate puzzle. Speed to market, managing change, opportunities for growth and development, and employee engagement all play a critical role in workplace fitness.

In a recent interview on “Halftime Report,” Mark Cuban said he believes Uber is “not a growth company.” What does this mean? As defined by Investopedia, a growth company is “any company whose business generates significant positive cash flows or earnings, which increase at significantly faster rates than the overall economy.” In general, these companies tend to pay very little in dividends to stakeholders, preferring to funnel the majority of their profits into expanding their business.

Of Uber’s IPO, Cuban said, “They just waited too long. There’s nothing exciting about it…the reality is you’re nine years in and you’re still having to buy your revenue. That’s not a good sign.” What Cuban is pinpointing is an inability or unwillingness to recognize crucial opportunities early, practice creative problem-solving in order to develop innovative solutions to capitalize on such opportunities, and introduce these solutions to the market quickly.

Cuban implied that by waiting until nine years after its founding to hold an initial public offering, Uber missed a critical opportunity to stake a claim on the public market, and showed up to the party late still expecting to reap the rewards of high speed-to-market. As such, its IPO inevitably underperformed.

A high speed-to-market secures a business’ competitive advantage in fluctuating markets while positioning it to achieve greater organizational growth, leading to increased profits and a self-sustaining cycle of high performance.

Accelerating a business’ speed-to-market has a lot to do with identifying ways to fill existing gaps in the market, ensuring the business is built upon a culture of accountability is equally important in achieving organizational agility.

While accountability and responsibility are often confused, the former has little to do with duty. Rather, according to The New York Times bestseller The Oz Principle, accountability is the “personal choice to rise above one’s circumstances and demonstrate the ownership necessary for achieving desired results.”

When all team members are committed to executing on shared organizational goals, they take it upon themselves to pinpoint specific performance gaps that are hindering the achievement of the goals, and take personal psychological ownership of closing these gaps. They practice collaborative, creative problem-solving in order to develop innovative solutions, the most effective of which they implement immediately.

This chain of events, which can only stem from a culture of accountability in the workplace, positions an organization to maximize its speed-to-market and deliver on its topline objectives.

Had Uber implemented a corporate culture of accountability early on, it not only would have been able to avoid its various PR scandals throughout the years, but it would have been better-equipped to achieve speed-to-market in its initial public offering. In turn, the ride-sharing giant would have been more likely to reach its valuation goal of $120 billion, and would have established itself as a continually high-performing growth organization.

Maximize your speed-to-market by taking a real-time measurement of organizational accountability with the revolutionary new Workplace Accountability Index.