What Makes Feedback in the Workplace So Powerful for Short Term Strategy?

How a more transparent feedback loop can improve productivity, morale, and success in businesses. 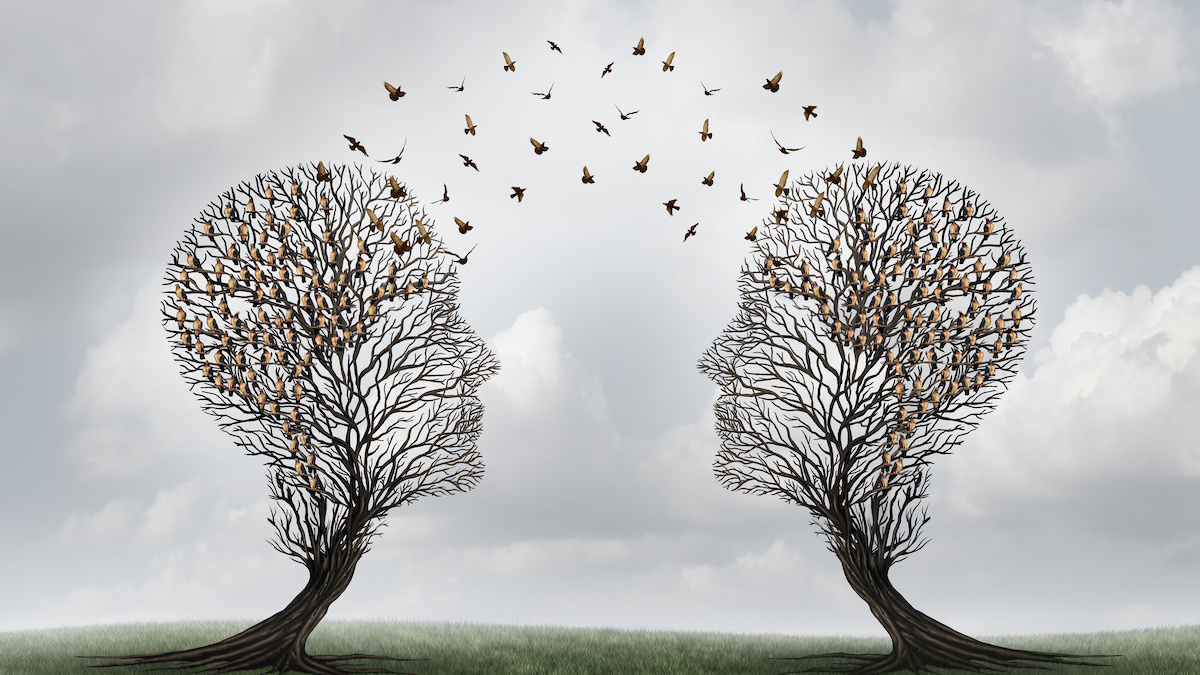 In his TEDx talk How to Build a Company Where the Best Ideas Win, Ray Dalio, founder of the world’s largest hedge fund, Bridgewater Associates, read aloud from a blistering email that he received from an employee. In the message, the employee had outlined what they deemed to be Dalio’s poor performance in a meeting. Instead of punishing the employee’s obstinance, Dalio was thankful for the honest feedback. There was no other way he could have known exactly what to improve.

Dalio cites his philosophy of cultivating “radical transparency” in the workplace as a key component of the firm’s success. Other businesses are following Bridgewater’s lead — organizations like FitBit and Patagonia have made efforts to open up the secret corporate power structure by allowing employees to have a say in the feedback loop, regardless of their rank in the corporate power structure.

Considering current market conditions and the uncertainty of conducting business in a COVID-19 world, since Dalio gave his talk there is arguably an even greater need for in-the-moment feedback to help organizations adjust quickly to ever-changing demands and pressures. By normalizing feedback-seeking in organizational culture, leaders drive productivity, innovation, and organization-wide performance – all critical to success in today’s disrupted world.

The Business Case for Giving and Receiving Feedback in the Workplace

Regularly giving and receiving feedback in the workplace has real, palpable effects on individual and topline performance.

Research indicates that 92% of employees agree that negative feedback, if delivered appropriately, is effective at improving performance — yet only 32% say individuals in their organization ask for feedback if it may be negative. These suspicions have also been evidenced in a larger body of research that suggests that regular feedback and business performance are positively correlated. In fact, 50% of managers of companies in the top quartile of shareholder returns provide regular feedback to employees, but just 29% of managers in the bottom-quartile companies do, and only half of managers ask their direct reports for feedback.

The business case for regular feedback is clear; yet too often, employees feel like they aren’t receiving the candid opinions they need to improve. The feedback fracas could undoubtedly benefit from more actionable data — such as that gleaned from the worlds of psychology and neuroscience. Here’s what the science says:

According to neuroscientists, criticism is particularly difficult for humans to accept. This fact may be related to the fact that as humans evolved, they increasingly required social cohesion for survival — and a sense of acceptance from the group. Although the humans of 2019 are far removed from their hunter-gatherer predecessors, for fear of exclusion and derision the brain still has difficulty accepting that it was wrong.

A strategy for dealing with humans’ psychological tendency to struggle with the apparent social rejection that comes with negative feedback is to normalize feedback in the organization by making it part of the fabric of your culture. Teach employees how to exchange feedback that is centered around organizational results and cultural beliefs rather than personal preferences. Encourage everyone (senior leaders, too!) to proactively seek out feedback from colleagues and peers. And use a feedback tool that incorporates appreciative as well as constructive feedback – remembering that employee and leadership development includes recognizing and rewarding desired behavior.

Normalizing feedback exchanges that are anchored in respect promotes psychological safety in both the receiver and the giver. It invites employees who might not have a voice to feel like they can share ideas and their perspectives, even to supervisors.

Making a plan is more than just an organizational tactic — neuroscientists have recently discovered that planning can be an effective way to realize an intended outcome. According to a study from Stanford, planning involves specific network-level interactions between the brain’s hippocampus and prefrontal cortex, which enables a person to visualize their destination and their path to reaching it.

In the context of giving and receiving feedback in the workplace, it’s helpful to know that the end goals of both participants in a feedback exchange will benefit from a comprehensive plan. All too often, giving feedback is approached as an unstructured conversation with relatively unclear goals in mind.

Picture this: you need to tell your associate that her work this quarter has been a little too focused on one client, and as a result, the needs of other clients have been neglected. Your gut reaction, like many of us, is to figure out how to deliver the punchline, but not the lead-in. Much of the stress — and ineffectiveness — of a feedback session might be because feedback givers are only thinking about their outcome, but not how they’ll get there.

Instead of simply practicing the punchline, think about the neuroscience of how to give feedback in the workplace: the prefrontal cortex and hippocampus work together to provide guidance to a desired outcome when a plan is established.

3. Solicit Feedback in the Workplace

The study concluded that it is often just as stress-inducing for givers to provide negative feedback as it is for recipients to receive it. This points to a major reason constructive, helpful feedback is so hard to find — just as employees hate receiving feedback, most supervisors hate giving feedback, too. As a result, if you want specific details on how you can improve your performance, your best bet could be to politely ask.

Since humans seem neurologically wired to feel stress when it comes to feedback, it’s crucial that all participants in a feedback exchange remain honest and candid while being conscientious to also highlight others’ strengths, collaborate to develop plans for improvement, and seek feedback proactively.

If you’re a supervisor offering feedback, keep up morale by offering appreciative feedback and be clinically specific with what needs to be improved. If you’re on the receiving end, the first step in getting good feedback is to ask.

The meteoric success of Bridgewater started the feedback revolution, but other companies have continued to reap the benefits of regular, transparent feedback loops. A recent Forbes study confirms that companies with honest, respectful feedback protocols are much more likely to witness high levels of employee engagement. These businesses have tested — and supported — the theory that feedback-centered cultures can drive better business results.

Hone your feedback skills further by reading The Value of Asking For Feedback at Work — And How To Make it Common Practice.