What the 2017 World Series Houston Astros Taught Us About Leadership

The Houston Astros overcame their management problems through organizational accountability — here's what that teaches us about workplace leadership. 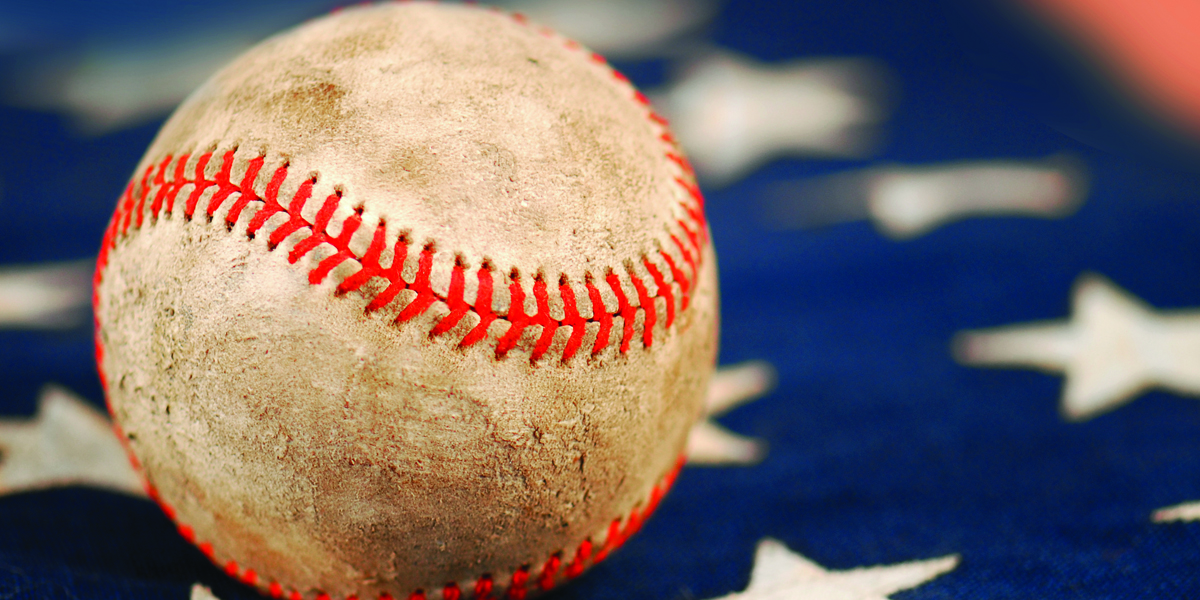 Read the original article published on Inc. Magazine: What the 2017 World Series Houston Astros Taught Us About Leadership

The Houston Astros won the World Series earlier this month–for the first time in their franchise’s history–after a riveting seven-game series. Their opponents were the Los Angeles Dodgers, a team with a big-league budget and massive fan base. In pulling off this exciting upset, the Astros taught us three important lessons about strong leadership that are relevant not just to sports teams, but to organizations of all kinds.

First, the Astros taught us the importance of acquiring the greatest talent possible. The Astros had a much smaller hiring budget than their rival Dodgers, who were able to put together a star roster through high-powered deals and expensive contracts. Instead of letting money hold them back, however, the Astros built its talent base slowly and strategically through trades and draft picks. Over the course of many years, they assembled a team with not only the raw skill, but the special team chemistry needed to win the World Series.

This is a strategy that can be adopted by leaders in organizations of all stripes. It only makes sense to recruit the most talented employees you can find, and you don’t have to have a massive hiring budget to do so. By carefully building an attractive work culture that offers ample opportunities for professional development and advancement, companies can attract, cultivate, and develop top talent across every level of their organization.

2. Set Your Players Up for Success

Secondly, the Astros demonstrated the importance of positioning employees to succeed. The team kept changing their batting order and field positions until they found a setup that maximized the potential of each of their players — remaining flexible, instead of rigidly adhering to any one approach. Instead of defaulting to “the way things have always been done,” the Astros experimented with their roster in order to find the best fit for each player.

Houston’s star infielder and hitter, Alex Bregman, was one of the many players who benefited from his team’s efforts to put every player in a position to succeed. Bregman thrived both defensively and at bat throughout the postseason, scoring a series of important runs and a game-clinching single in Game 5.

3. Get Out of the Way and Let Your Team Play

Finally, the Astros’ management trusted in the talent and skills of their players, rather than micromanaging them or doubting their abilities after a poor performance. Series MVP, George Springer, had actually played rather poorly in the postseason games leading up to the World Series. The team’s leadership could have easily benched him for the series, but instead chose to trust in his abilities and give him space to adjust his approach until he found success.

Springer went on to reward his managers’ faith by tying the league record for most home runs during the World Series, hitting five out of the park over the course of seven games and winning Series MVP honors. Like Springer, employees with talent will thrive when their leaders don’t monitor their every move. Excessive oversight can hinder talent and cause individuals to fall short of their true potential.

These three lessons are united by a common thread: they all require leaders to have both the courage and patience to trust in their talent. Leadership isn’t about coercing your team to do exactly what you want, but allowing them to find their own way towards success.

← https://www.partnersinleadership.com/insights-publications/leadership-training-for-millennials/ What Holiday Traditions Reveal About Confirmation Bias (And 3 Ways to Avoid It at Work) →