What You Gain When You Invest in a Positive Company Culture

Your company’s culture directly impacts your bottom line — for better or for worse. 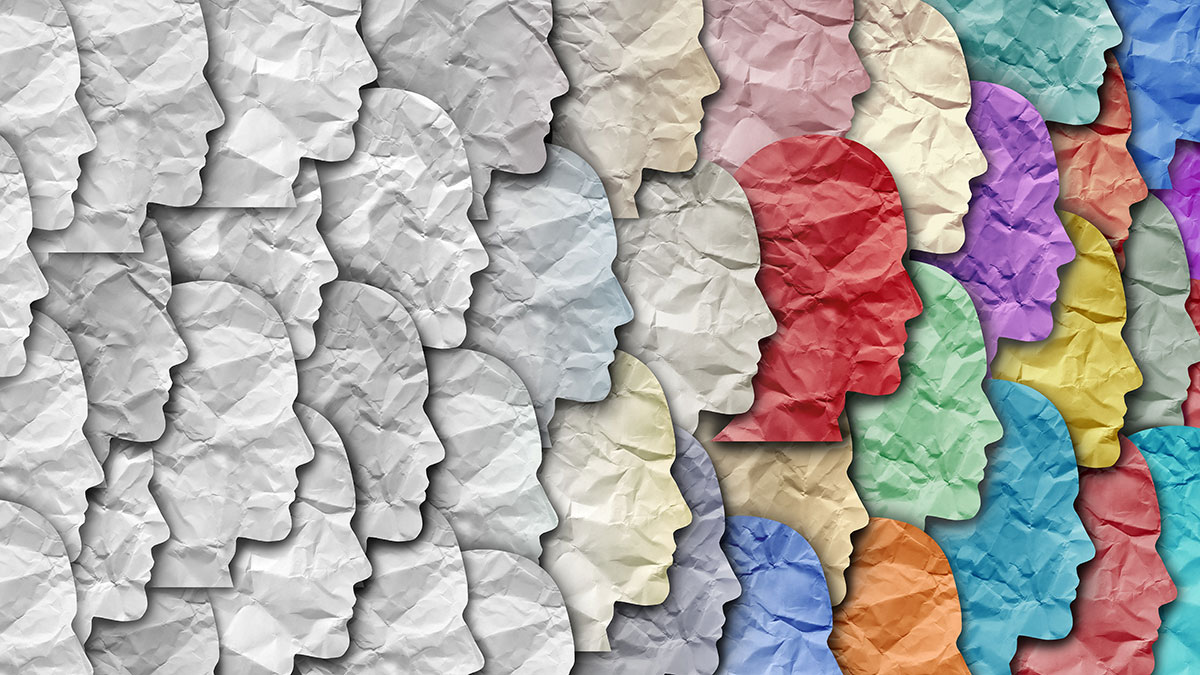 When a startup municipal waste company noticed a sudden drop in its employee retention rate, leaders began to worry. But to many frontline employees, these statistics came as no surprise.

The company’s organizational objectives were constantly in flux and goals set at one monthly meeting were quickly forgotten by the next. For example, management publicly committed to ending “workplace gossip,” but could often be found openly venting about specific employees. This type of toxic chatter left every employee wondering, “Am I next?”

Finger-pointing had also become the norm. When the event staff ordered the incorrect number of waste receptacles for a large concert, they blamed management for poor direction and lack of communication. Managers, on the other hand, blamed event staff for failing to follow the proper protocol. This never-ending cycle of blame transpired across departments.

Even when everything was running smoothly, recognition had become almost nonexistent. Employees who worked long shifts or attempted to streamline faulty processes were rarely thanked individually for their hard work, let alone applauded at team meetings. Without a sliver of recognition to hold onto, apathy settled over the staff like a thick fog.

Perhaps worst of all, while leaders touted the importance of safety on the road, the trucks they provided their drivers wound up in the mechanics’ shop more often than not. Brake lights, turn signals, heaters, and more were constantly in need of repair. The leaders may have believed safety was important, but their employees sure didn’t feel that way. From an outsider’s perspective, it isn’t hard to understand why employees were leaving the organization left and right — the company’s culture was in complete chaos.

The Link Between Culture and Business Performance

Culture and business performance go hand-in-hand. According to a study from the American Psychological Association (APA), 90% of employees who feel valued at work say they’re more motivated to do their best, compared to 33% of employees who don’t feel valued by their employers. Our own proprietary research confirms that when employees feel happier at work, 85% take more initiative and nearly 50% care more about their work.

When employees are motivated to take more initiative and invest in their work, the results do not disappoint. In fact, Gallup found that a highly engaged organization can see 18% higher revenue per employee compared with the average.

But positive workplace culture doesn’t just improve employees’ morale — it also helps to retain its momentum. The likelihood of job turnover at organizations with rich company culture is a mere 13.9%. For companies with poor company culture, that percentage jumps to a staggering 48.4%. The APA’s turnover data is even more startling, claiming that 50% of employees who feel underappreciated intend to search for a new job within the year.

Employee turnover is extremely costly for employers. The Work Institute calculates the cost of turnover as 33% of a worker’s annual salary. Applied to the median U.S. worker’s salary of $45,000, that translates into an average of $15,000 in sunk costs per lost employee.

Changing company culture isn’t simply about workplace happy hours and Friday lunches. Real culture change is rooted in an employees’ daily experiences, which in turn shape their beliefs. These beliefs inform their actions, and actions lead to results. It’s a domino effect, and experiences — good or bad — are the tipping point.

In the example we mentioned at the start of this article, nearly all daily experiences contradicted the results that company leaders hoped to achieve. They wanted to retain their employees, yet they barely recognized them for good work. They claimed to prize safety, yet relied on faulty trucks.

Experiences such as these infiltrate employees’ belief systems and stir up feelings that make them think, “I’m not valued in this workplace,” or “My safety is not a priority here.” When employees don’t feel appreciated or respected, they check-out — if not physically, then mentally. Creative problem-solving stalls and companies fail to reach their highest potential.

On the flip side, companies led by executives that consistently offer — and ask for — constructive feedback, recognize employees’ efforts during company meetings, and even just say “thank you” on a regular basis lay the groundwork for a positive workplace culture.

The more that employees witness such experiences — whether through one-on-one conversations or storytelling — the more their beliefs and actions begin to align with company goals. They begin thinking, “I’m a critical part of this team” and “My wellbeing is a priority to this organization.” Employees who think in this way act accordingly, thus setting their company up for sustained success.

A company’s top talent has the ball in their court. Leaders who fail to create an environment in which employees feel respected, safe, and valued risk losing their best and brightest to the competition. On the other hand, those who continuously invest in creating a positive, collaborative company culture gain greater buy-in, and therefore employee engagement. As a result, they see higher rates of employee retention and they achieve better results faster.

Vern Dosch, author and CEO of NISC, sums up the power of company culture here: “I used to believe that culture was ‘soft,’ and had little bearing on our bottom line. What I believe today is that our culture has everything to do with our bottom line, now and into the future.”

← Want to Compete in the Big Leagues With Amazon and Google? Take These Risks These 5 Staggering Statistics Show How the “Corporate Mindset” Boosts Organizational Agility →