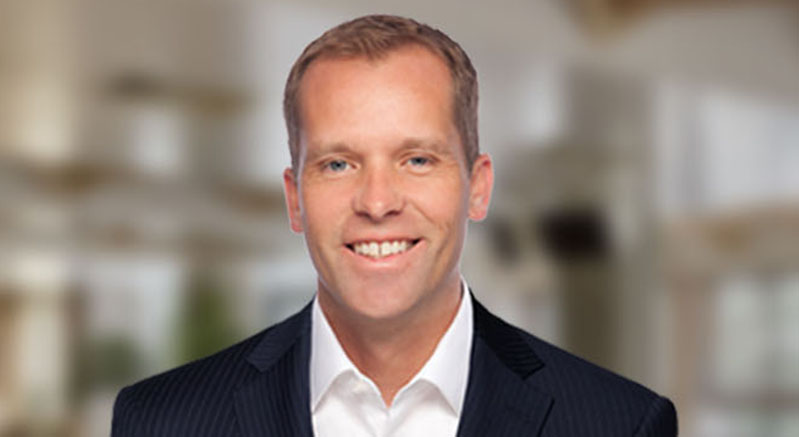 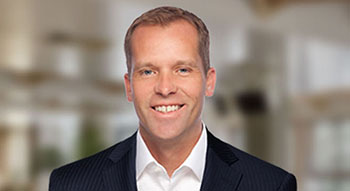 In his role as Senior Consulting Partner for Partners In Leadership, Dustin works with leaders from all levels of the workforce to implement positive accountability and instill a Culture of Accountability. Dustin has extensive experience among many industries, highlighted by a decade of experience in the healthcare industry.

Prior to joining Partners In Leadership, Dustin worked as the Director of Business Development for Hospital Corporation of America, where he was accountable for volume growth in both patients served and revenue for two hospitals. Dustin also worked as a Senior Biopharmaceutical Representative for Amgen, delivering sales totaling over 20 million dollars and awarded for his outstanding efforts in training and leadership.

Dustin was first introduced to The Oz Principle when he worked for Sanofi-Aventis Pharmaceuticals (now Sanofi US) as a Senior Sales Professional. At Sanofi US, Dustin was selected as a National and Regional Award Winner for Excellence in Sales and as a field trainer.

Dustin received a bachelor of arts in history from Brigham Young University where he competed on the BYU football team and later worked on the defensive coaching staff. He was also awarded the John Farley Football Award, which is presented to the player who best exemplifies a man of service, compassion, honor, commitment, and is a friend to all.