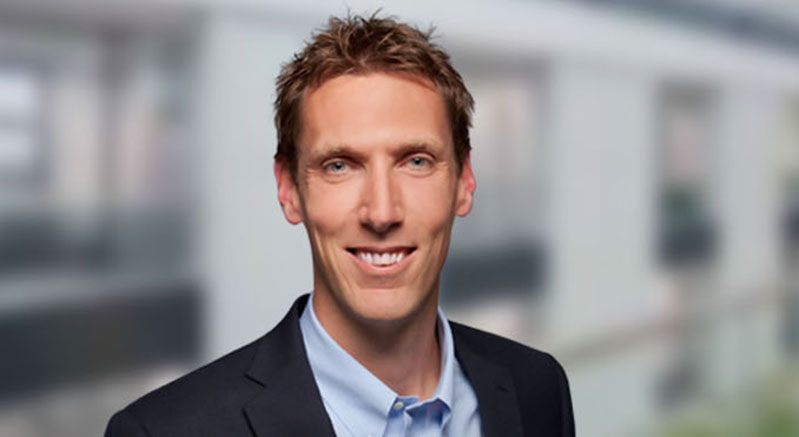 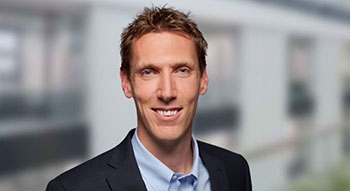 Ryan Millar is Senior Partner with Partners In Leadership where he works with business leaders to transform culture, develop their workforce, and overcome the toughest business challenges. With 20 years of experience in professional leadership roles and as an expert in creating positive accountability throughout all levels of an organization, Ryan is a highly regarded consultant and facilitator.

After starting his professional career in 1997 touring with the USA Volleyball team, Ryan went on to compete in three Olympic Games. In 2008, he helped the USA win their first Olympic Volleyball Gold Medal in twenty years at the Olympic Games in Beijing. He also competed in four World Cups, two World Championships, five World League Finals, and four Olympic Qualification Tournaments.

Serving as Head Men’s Volleyball Coach at Brigham Young University for the 2006-2007 season, Ryan compiled a 23-6 record. In 2005, he created The Next Level Volleyball Camps, owning and running one of the most unique volleyball camp experiences available.

Having performed in front of hundreds of millions watching on television and in front of twenty thousand plus fans, Ryan has a tremendous presence. His enthusiasm for life, winning, and lifting people make him an instant hit with his audience. He has presented keynote addresses at multiple corporate events, leadership summits, fundraisers, and award ceremonies.